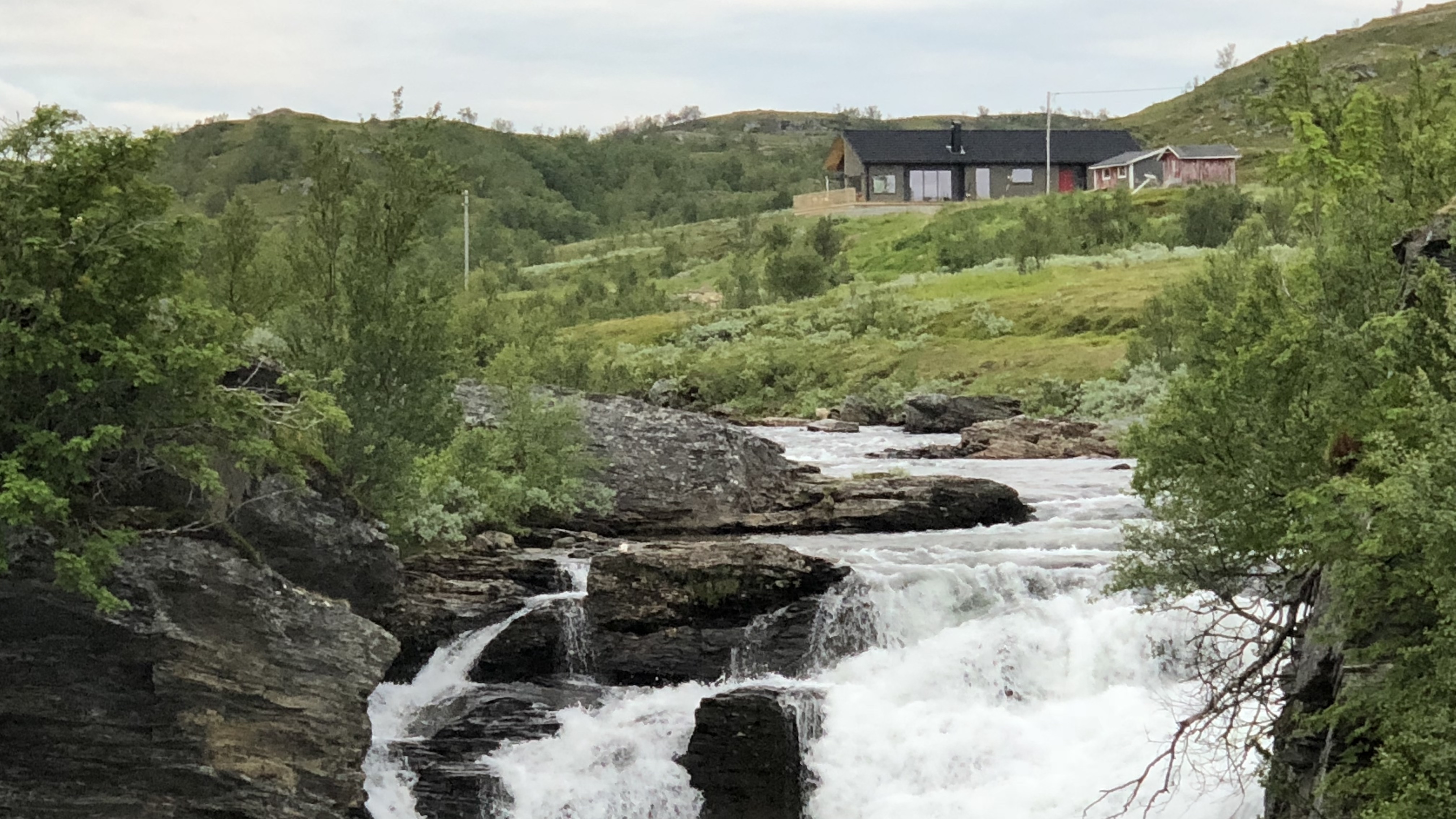 You can design, create and build the most wonderful place in the world. But it takes people to make the dream a reality.

Kokelv, the beautiful village by the sea

Kokelv is located in the northern part of the Kvalsund municipality. This is a society with a long tradition of fishing and farming. The beautiful village in Revsbotn by the ocean provides perfect fishing grounds located almost right outside your door. Kokelva, the river which runs through the landscape and divides it into two parts – the west side and the east side of the river. The other stream, Russelva which you will see before entering Kokelv, is a salmon river.

Originally Kokelv is an old sea Sami village. The Sami language was the official language long before the Norwegian state decided that it was forbidden to speak. There are still people in Kokelv today who master their former native tongue. This story alone is a story in itself about the repression of culture and language implemented by the country’s authorities. For the generation born after World War II, Norwegian is the only language they speak, in addition to the foreign languages, they learn at school.

Kokelv has its own official Sami costume representing the Sami people living by the sea. This costume is made from the original design people used to wear before the whole community was “norwegianised.” Today more and more people related to the area, wear this costume with pride at formal and festive occasions.

Either you visit Hammerfest, Alta, Lakselv, Honningsvåg (North Cape) or drive along the National Tourist route towards Havøysund with its unique landscape, Kokelv will be the perfect starting point.

Like most places in Finnmark, the building and houses in Kokelv are all built after 1945. When people returned to Kokelv after World War II, they had to start all over again, making their homes. There was nothing left after the war and the evacuation of people in Finnmark.

Visiting this area so far north means that you might experience everything from midnight sun and bright summer nights, northern lights, winter storms, rainy days and sometimes even heat waves from Russia depending on the season of the year you arrive.

Visit us on FB

Visit us on FB